Out with the old? Changes to EO sterilization may help meet new challenges. 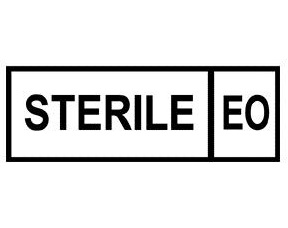 Ethylene oxide (EO) sterilization has remained largely unchanged for decades, but recent changes have shaken up the industry. Concerns with the carcinogenic nature of EO and the alleged levels of emissions from sterilization facilities led to subsequent closures of some contract sterilization facilities. EO is a highly effective sterilant with many advantages, but it is also toxic and classified by the U.S. Environmental Protection Agency (EPA) as a known carcinogen.

How Did We Get Here?

The current climate started in February 2019, when the Illinois EPA issued a seal order to the Sterigenics facility in Willowbrook, Illinois. This was followed by temporary closures of four EO facilities in Georgia, due to concerns among surrounding communities of possible higher emissions in the area. Many in the industry disputed the findings that the sterilization facilities were solely at fault, as measured EO readings were high in some areas many miles away from a sterilization site. It is important to note that EO in the air can come from a variety of sources including car exhaust, cigarette smoke, production of everyday household products, plant decay, and others. In fact, the human body produces low levels of ethylene oxide through normal metabolic processes1.

EO is used to sterilize around half of all medical devices, including 20 billion devices in the U.S. alone every year. The closure of these sterilization facilities led to widespread fears of shortages of critical medical devices and supplies. Such shortages would always be extremely difficult for the industry, but the current global pandemic significantly exacerbates the concern. Thankfully, all of the facilities in Georgia have reopened, but Sterigenics decided to permanently close the facility in Willowbrook, citing an “unstable legislative and regulatory landscape.” These shifts have caused constrained capacity at other sterilization facilities as customers were forced to move.

While it may seem like switching to an alternative method would be straightforward, it is important to look at why EO is so widely used. The efficacy of each sterilization process and compatibility of medical device materials to these alternate sterilization modalities often determines why one process is chosen over others. EO is considered a low temperature process (<55°C) and is used to sterilize many single-use thermolabile plastic devices and components. These products cannot withstand the high temperatures of moist heat sterilization (typically 121°C or 132°C).

Many plastics are not compatible with alternative sterilization modalities such as radiation processes, including gamma, e-beam and X-ray, because cross-linking and chain scission can occur in the polymers. These reactions lead to undesirable changes that can cause materials to crack, craze, or discolor. Furthermore, many of the alternative sterilization modalities such as nitrogen dioxide, vaporized hydrogen peroxide, vaporized peracetic acid and super critical CO2 do not penetrate into the hardest to sterilize locations as readily as EO does. In some cases, the sterilant may never reach the hardest-to sterilize-location at all! This is especially true of closures, mated surfaces, and some long narrow lumens. Yet another issue with alternative methods is that virtually none of them can process the enormous scale of product sterilized with EO. As previously mentioned, EO is used to sterilize 20 billion devices just in the U.S. While many EO sterilizers can sterilize full truckloads of 24 or more pallets at once, the throughput ability of the alternatives becomes a limiting factor.

The fact remains that today there is not a viable alternative to replace EO’s ability to sterilize the wide range of products. EO is unique its ability to penetrate the hard-to-sterilize locations on a device and to do so on a massive scale. There will be niche products that are suited to alternatives, but the most viable option is to modify existing EO processes and reduce the amount of EO used, which in turn will result in less emissions. Many companies are undertaking this approach as we speak.

One example of an EO process change that some companies are instituting is related to the traditional validation processes applying an extreme overkill approach. In prior versions of ISO 11135, the most difficult to sterilize location on the products were identified by a sterilization specialist and each location inoculated with a minimum of 1.0 x 106 CFUs of Bacillus atrophaeus spores. This organism is the universally recognized MRO (Most Resistant Organism) for EO sterilization. While these processes are very conservative and there is a large safety margin, this validation practice led to very long cycles using high concentrations (>600 mg/L) of EO to kill a biological challenge that was several orders of magnitude higher than the naturally occurring bioburden. The biological challenge was historically placed in either the hardest location(s) on the actual device or in a simulated challenge device called a “process challenge device (PCD)”. A PCD is often used in the validation process. A PCD is something that you place the biological indicator in that simulates the resistance of the actual product and is used so that the actual device does not have to be used. An appropriate PCD should be determined through comparative resistance testing to ensure it has equivalent, or slightly more resistance than the actual product. A PCD is often used where the product is expensive or if the hardest to sterilize location is difficult to inoculate.

While many in the industry still use this approach, the revision of ISO 11135:2014 states that the “PCD shall present a challenge to the sterilization process that is equivalent to or greater than the challenge presented by the natural bioburden at the most difficult to sterilize location within the product.” The biological indicator (BI) does not have to be placed in the hardest location in the product. It must demonstrate that no naturally occurring bioburden in these locations are more resistant than the BI. This approach allows not only potentially shorter cycles, but also reduces the gas concentrations by as much as half. Companies have successfully shown the necessary lethality with gas concentrations of 300 mg/L and even lower in some instances.

The Future of EO

The advantage of reducing EO use by lowering concentrations and reducing emissions is that the modality can be sustainable, and industry can thus continue to use this critically needed technology. In addition, residual levels on product may be lowered, which can help hedge against future potential changes to the ISO 10993-7 standard, even if they already meet the current limits outlined in ISO 10993-7. Like all changes, a thorough review and risk assessment should be performed and regulatory filings and notified bodies may need to be updated.

Since these newer optimized cycles may be shorter and have a much lower gas concentration, anything that can affect the ability of the sterilant to penetrate through the packaging and into the product should be assessed. The use of more breathable material, like DuPont™ Tyvek®, may assist with sterilant penetration as well as potentially more efficient outgassing. The product design may need to incorporate gas pathways. By looking at a holistic approach of the packaging, product, and process, this “old” method of sterilization can become new again. 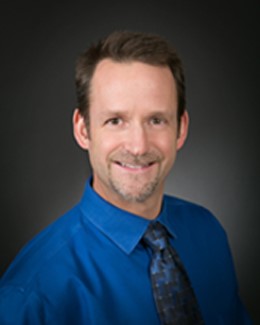 Dan B. Floyd, RM(NRCM), CISS-EO MDM & Regulatory Specialist | Microbiologist, Tyvek® Healthcare
Dan is a registered microbiologist with the National Registry of Certified Microbiologist, American Society of Microbiology and AAMI Certified Industrial Sterilization Specialist (CISS-EO) with over 27 years’ experience in the industry in various roles. Dan has validated sterilizers on-site or assisted in sterilization consulting and training around the world. Dan is a member of ISO/TC198/WG 16, ASTM F02, and multiple AAMI working groups. He is currently serving as co-chair for AAMI ST/WG 16 vaporized hydrogen peroxide sterilization.
Tags:  Regulations and Standards  Packaging Drivers
Comments (0) 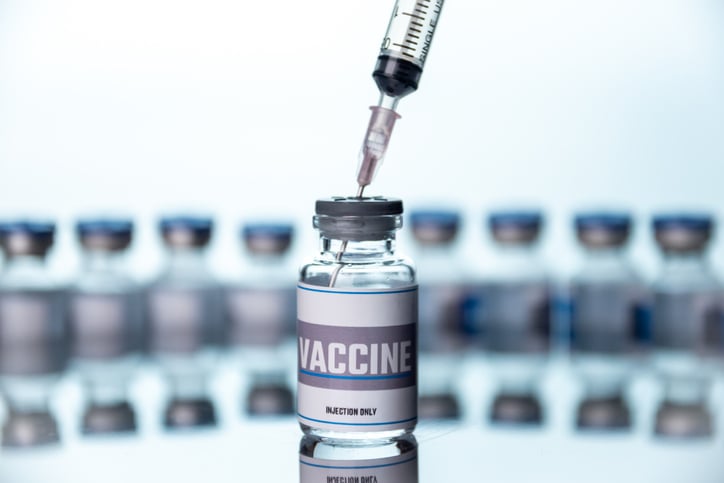 An Evolution of Vigilance

Since its inception, the pharmaceutical industry has been required to meet myriad, sometimes conflicting, priorities. And while patient safety has always been the cornerstone, early warnings still serve as sobering reminders for constant watch in an... 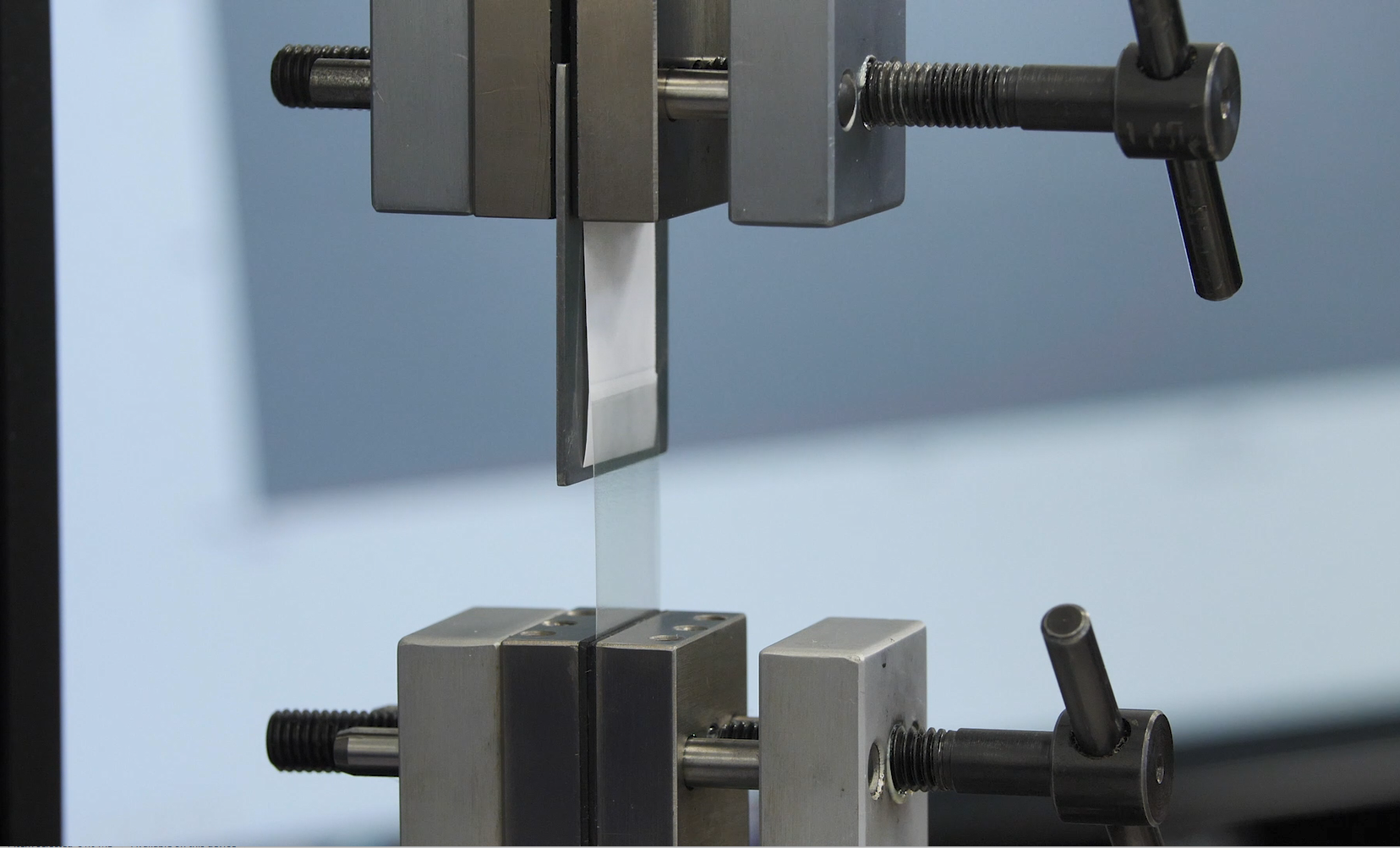 Over the past couple of years, supply chain issues have been a common concern for everyone in the medical device and packaging industry. Companies have had to find ways to pivot or make do with the supply they have, and all of this has companies thinking.... 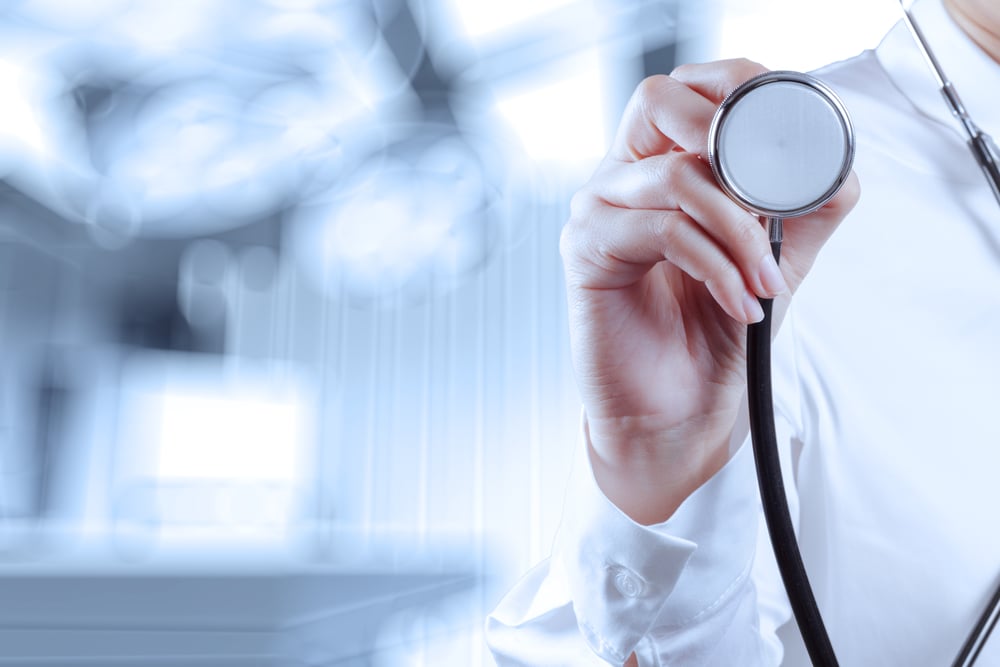 From the Operating Room to Medical Packaging

Jurgen Van Roosbroeck, Medical Segment Leader for the EMEA region at Oliver Healthcare Packaging, started his career in nursing, where he spent 10 years working in the emergency room, the intensive care unit, and the operating room. Years later, after working...