The Next Decade of Medical Packaging Belongs to China - Part 1 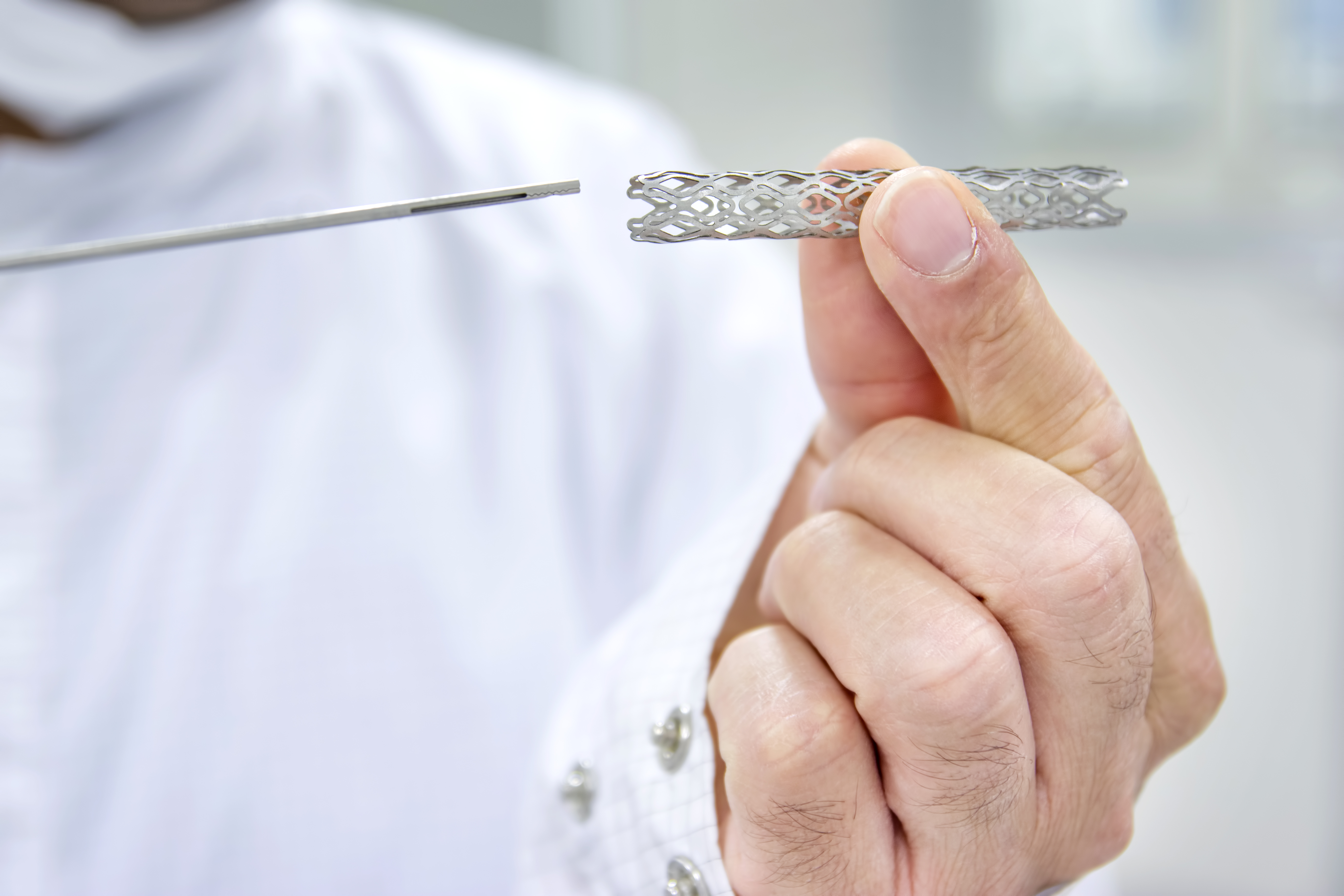 In this three-part series we will discuss China’s medical device market, how it was affected by the pandemic and how experts expect it will be redefined through its recovery.

Part 1: Not Just the Low-End Stuff

Merely one year ago, the city of Wuhan went under lockdown at the start of the 2020 Chinese New Year. This unprecedented event was the beginning of a series of COVID-19 lockdowns that first cascaded to the rest of the Hubei province, China, and eventually the rest of the world. This disruption threw a wrench in the well-oiled engine that is the second largest economy in the world.*

A key aspect to understanding how China will recover from COVID-19 is to first understand the size and growth of their population and healthcare market over the years. The growth rate of China’s health expenditure has been increasing since 2000 from $68.8B up to $987.6B in 2019. While the nation’s GDP has grown from $1.2 trillion to $14.34 trillion over the same period. China overtook Japan as the second largest economy in 2010, chasing the United States ever since. Despite China’s rapid population growth since the beginning of the millennia, its GDP and healthcare sectors extraordinary growth rates have helped propel the health expenditure per capita from $42.1/capita to $501.1/capita. Note that while this figure is dwarfed by those of the United States ($10,623.8/capita) or the E.U. ($3,524.7/capita), China has outpaced South Asia ($67.2/capita) and catching up with the Middle East and North Africa ($520.9/capita).

Along with the expanding base of the healthcare sector, China’s medical device market is developing at an outstanding pace. This specific sector is one of the fastest growing market sectors in China. In 2018, the medical device market reached $78.81 billion, having grown 22% over the previous year. This change of robust double-digit growth is due to dynamic regulations, 70% of which was contributed to by hospital procurement. Traditionally the medical device market in China has been known for large volumes of low-end consumables, aids, mechanotherapy devices and wheelchairs. There has been large dependence on foreign-imports to procure needed high-end consumables as they were not traditionally manufactured in-region.  Now, there has been a shift towards more domestically made high-value, high-risk devices.

One of the driving factors for the increase in demand for having these high-end devices made in China is the aging (and increasingly affluent) population. In 2000, the 50+ age group comprised of 18.4% of the population; 20 years later, this group has risen to 33.6%. Meaning people over 50 have grown from less than a fourth to over a third of the population. In 2050, it is projected that this demographic group will compromise most of the population’s make-up, at 51.3%. Indeed, while China’s aging population will hinder some of its growth in the future, this growing demographic also will be able to spend more on healthcare services than ever. The second reason for this increase in demand is that chronic diseases are increasingly prevalent. There is a progressive shift in the burden of disease to chronic non-communicable diseases, of which the most burdensome ones being Ischemic Heart Disease, Stroke, Chronic Obstructive Pulmonary Disease (COPD), and Type 2 Diabetes.  The elderly population also requires certain medical devices typically associated with age related ailments. It is expected that China will become the number one consumer of the orthopedic device market within the next 10 years.

China’s medical device market is also diversifying in terms of device value and innovations. While the market is still seeing strong sales in low-end, high volume items, this sector of the economy is quickly propelling up the value chain. A combination of a robust healthcare market, foreign direct investment (FDI) and government policies accelerate the development of high-performance devices, diagnostic imaging equipment, robotic surgery devices, high-value implantable devices and fully degradable cardiovascular stents. Since 2000, China’s medical device manufacture exports composed of mostly low-tech medical goods such as disposables, and simple surgical and medical instruments. However, exports have shifted to medium and high-tech devices. Devices such as therapeutic and diagnostic equipment have become the largest export category since 2012, with exceedingly high rate of device registration since.

Besides a shift in the value of manufactured categories of device, there is also a change in the supply chain. Because the market is growing, many foreign-based medical device manufacturers (mostly those headquartered in the United States) have diverged more and more FDIs  into clusters of high-tech manufacturing sites in China. Specifically, there has been a shift from low-value-added portions of their supply chains, such as manufacturing and assembly, to high-value-added activities, such as R&D, distribution, marketing & sales, and post-sales services.

Besides ensuring the increasing production capacity of local medical device companies, China’s government policies have also been implemented to improve the innovation of devices made in-country. A series of 5-year-plans from 2001 to 2016 set a priority for the domestic production of high-tech goods, among which are medical devices; it also was designed to boost their export. One of the strategies to support local companies is the expedited regulatory approvals for devices that are deemed innovative. Since this policy was initiated, Chinese companies enjoyed 90 percent of approved devices via this fast-tracked to market push.

The evidence is strong that while China historically enjoyed a strong base of sales in low-end medical devices, there was a market gap created by a shift in population demographics, a series of government policies, as well as foreign medical device companies’ activities, increasing capacity and expanded opportunity for higher value, more sophisticated products, and poised the market for higher value activities. But how did all of this help the country shelter from the unprecedented crisis of COVID-19 in 2020? What changes occurred during this time with the healthcare sector front and center of the world’s response to the pandemic? Has the trajectory for growth been derailed? We will explore these topics deeper later in this series: “The Next Decade of Medical Packaging Belongs to China”. 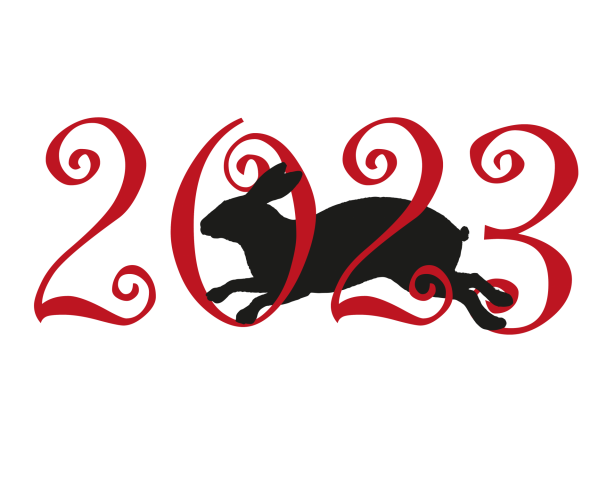 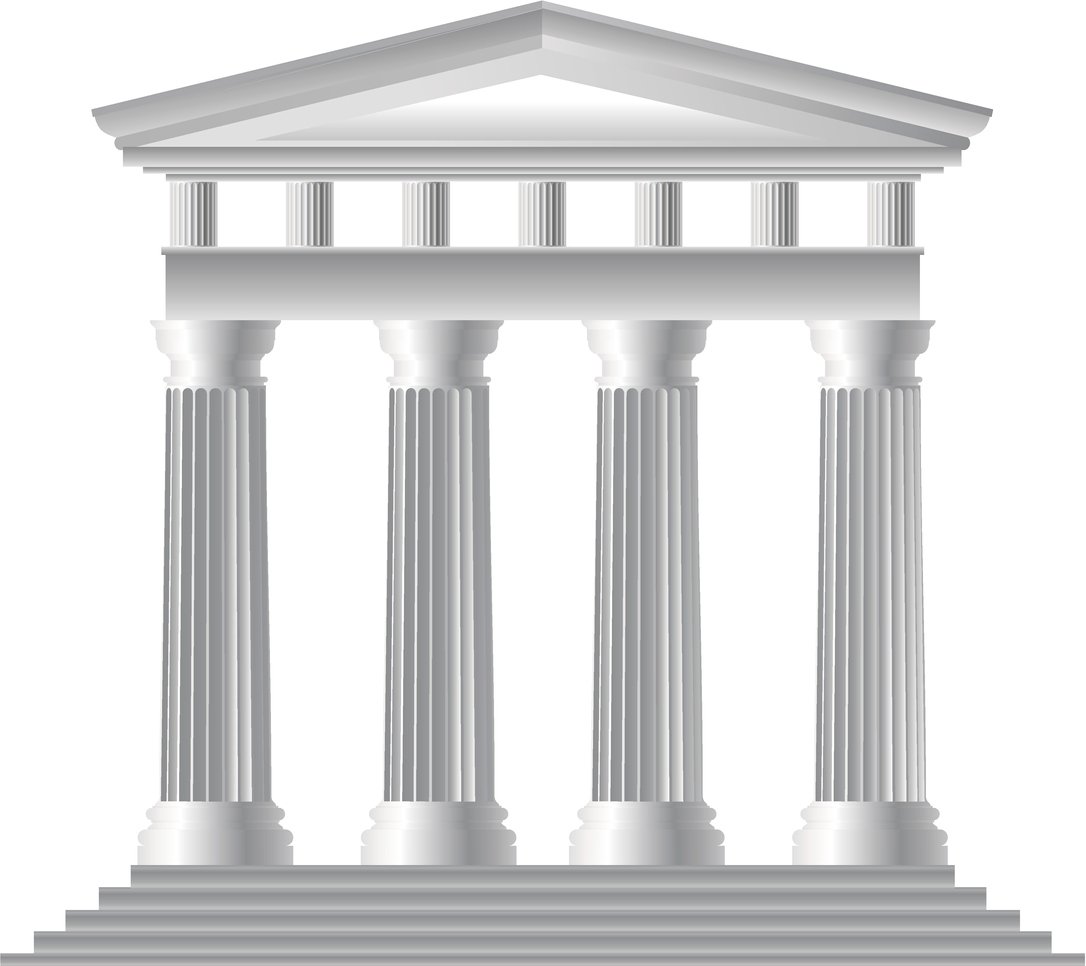